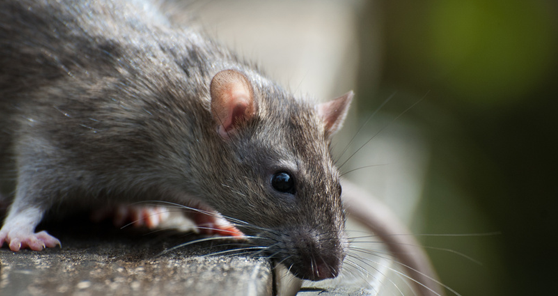 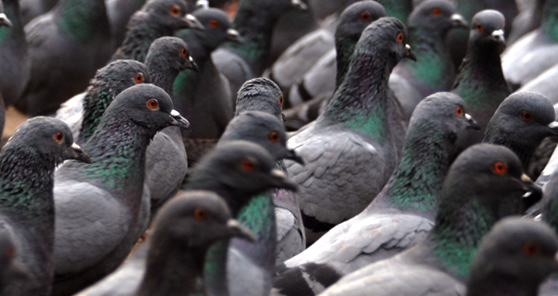 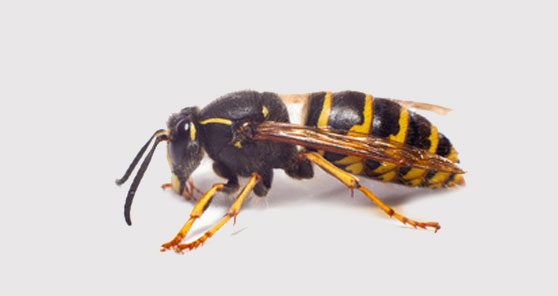 Insects are the predominant form of life on the planet earth and it is estimated that there are over 1 million different species. When you compare this to around 4,500 species of mammals and 8,600 species of birds or even 50,000 species of spiders then it is obvious that insects far exceed all these other species even if they are added all together. Insects also far exceed other invertebrates that are also arthropods and they in turn are more numerous and varied than vertebrates. 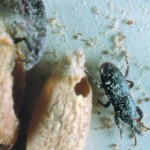 The predominance of insects over all other land arthropods is almost certainly due to the innovation of wings which gave them a distinct advantage over other invertebrates. The other arthropods can only spread by walking or hitching a lift on another animal (known as phoresy) or in the transportation of goods. Aquatic arthropods can of course spread via water but they are often restricted to aquatic environments which limit their potential colonisation of the globe. Not all insects have wings though and many have evolved in specialist niches where wings are not necessary. This is particularly so with some parasitic insects (fleas and bedbugs for instance) where they are able to survive very long periods without feeding so that they can survive in the absence of a suitable host.

With more species being discovered every year it is necessary to be able to classify or sort insects into smaller groups so that we can manage them better in terms of discussing and naming them. All living organisms are classified in a similar way and this gives rise to a scientific name that is universally recognised and standard. Common names of insects can change in different parts of the world or even in different parts of the same country but scientific names are fixed for almost ever (inevitably further study might reposition a particular insect into another group).

There are so many different types of insect pests and treatments vary. Sabre have the expertise to assess the insect problem and recommend the correct solution. We use residual sprays. fumigation, insect control units, traps, monitoring systems and the latest innovations available.